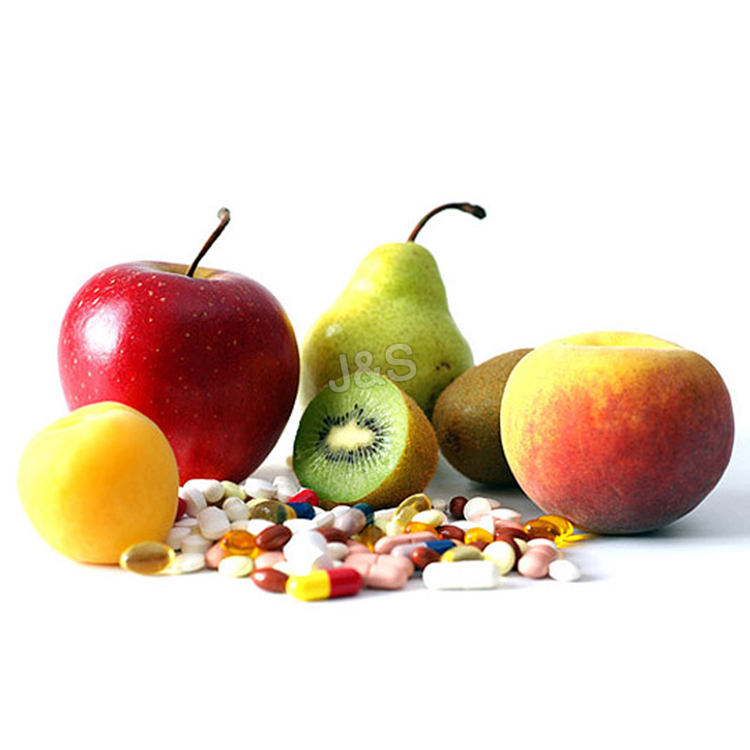 Phytosterols are compounds found in plants that resemble cholesterol. The National Institutes of Heath report that there are over 200 different phytosterols, and the highest concentrations of phytosterols are found naturally in vegetable oils, beans and nuts. Their benefits are so recognized that foods are being fortified with phytosterols. At the supermarket, you may see orange juice or margarine advertising phytosterol contents. After reviewing the health benefits, you may want to add phytosterol-rich foods to your diet.

Phytosterols have also been found to help protect against the development of cancer. The July 2009 issue of the” European Journal of Clinical Nutrition” offers encouraging news in the fight against cancer. Researchers at the University of Manitoba in Canada report that there is evidence that phytosterols help prevent ovarian, breast, stomach and lung cancer. Phytosterols do this by preventing the production of cancer cells, stopping the growth and spread of cells that are already in existence and actually encouraging the death of cancer cells. Their high anti-oxidant levels are believed to be one way phytosterols help fight cancer. An anti-oxidant is a compound that fights free radical damage, which is negative effects on the body produced by cells that are unhealthy.

A lesser known benefit of phytosterols involves skin care. One of the contributing factors in the aging of the skin is the breakdown and loss of collagen — the main component in connective skin tissue — and sun exposure is a major contributor to the problem. As the body ages, it is not able to produce collagen as it once did. The German medical journal “Der Hautarzt” reports a study in which various topical preparations were tested on skin for 10 days. The topical treatment that showed anti-aging benefits to the skin was the one that contained phytosterols and other natural fats. It is reported that phytosterols not only stopped the slow-down of collagen production that can be caused by the sun, it actually encouraged new collagen production. 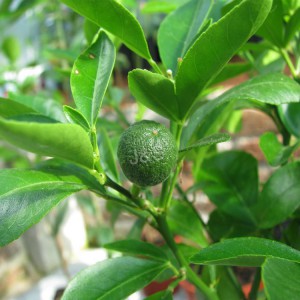 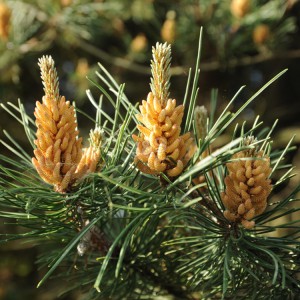 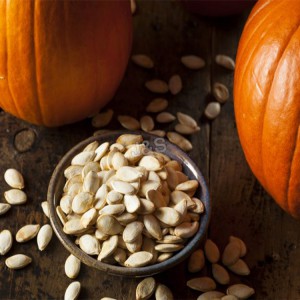 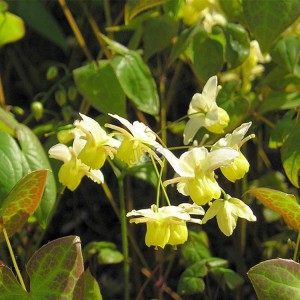 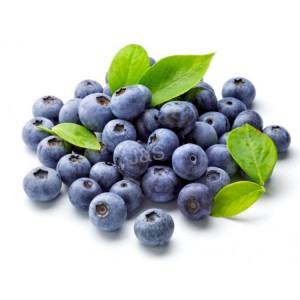