How much do you know about Bilberry?

Bilberries, or occasionally European blueberries, are a primarily Eurasian species of low-growing shrubs in the genus Vaccinium, bearing edible, dark blue berries. The species most often referred to is Vaccinium myrtillus L., but there are several other closely related species.

Rich in antioxidants known as anthocyanins and polyphenols, bilberries have been used for medicinal purposes for conditions ranging from eye conditions to diabetes.

Bilberry is often touted as a remedy for eye conditions such as glaucoma, cataracts, dry eyes, age-related macular degeneration, and retinitis pigmentosa. 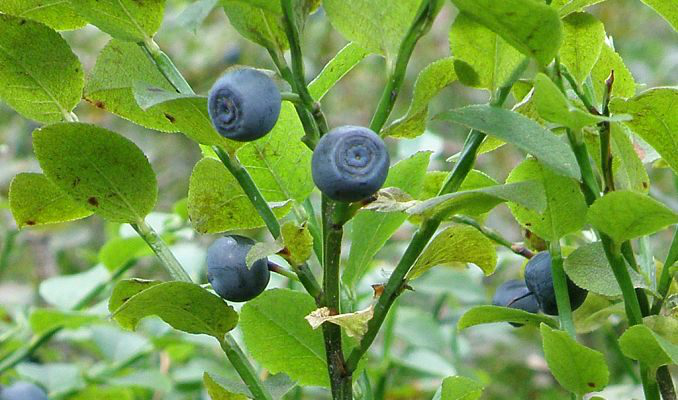 As a source of antioxidants, bilberries are also thought to curb inflammation and protect against diseases associated with oxidative stress, such as inflammatory bowel disease, cardiovascular disease, diabetes, gingivitis, and age-related cognitive decline.

The anthocyanins in bilberry are said to reduce inflammation and stabilize tissues containing collagen such as cartilage, tendons, and ligaments.

Bilberry is said to strengthen the walls of blood vessels and is sometimes taken orally for varicose veins and hemorrhoids.