How much do you know about Stevia Extract?

Stevia is a sweetener and sugar substitute derived from the leaves of the plant species Stevia rebaudiana, native to Brazil and Paraguay. The active compounds are steviol glycosides, which have 30 to 150 times the sweetness of sugar, are heat-stable, pH-stable, and not fermentable. The body does not metabolize the glycosides in stevia, so it contains zero calories, like some artificial sweeteners. Stevia’s taste has a slower onset and longer duration than that of sugar, and some of its extracts may have a bitter or licorice-like aftertaste at high concentrations. 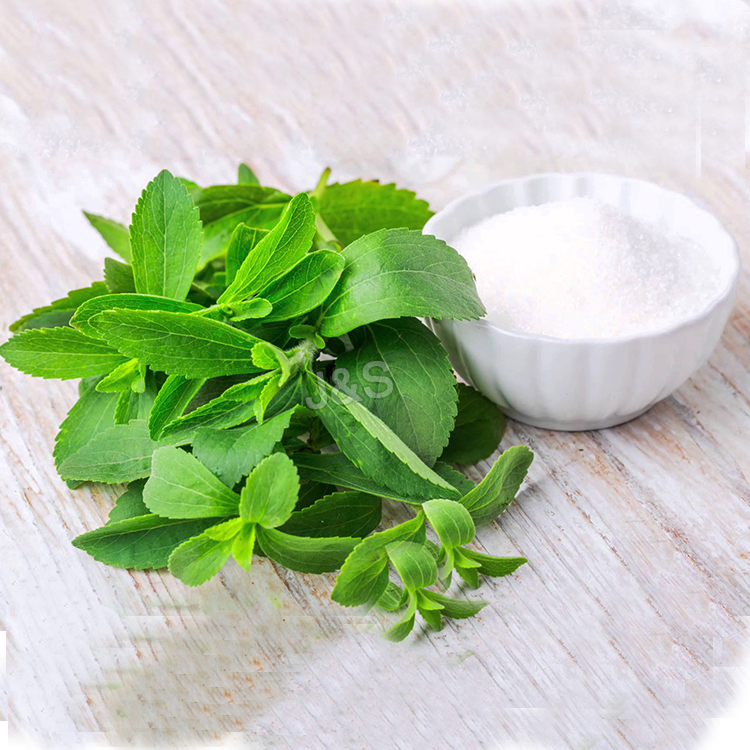 What is the benefits of Stevia Extract?

There are a number of purported benefits of stevia leaf extract, including the following:

Stevia is highly praised because of its low caloric count, significantly less than common sucrose; in fact, most people consider stevia to be a “zero-calorie” additive since it has such a minimal amount of carbohydrates. The USFDA has given the nod to high-purity steviol glycosides to be marketed and added to food products in the US. They are usually found in cookies, candies, chewing gum, and beverages, among others. However, stevia leaf and crude stevia extracts do not have the FDA approval for use in food, as on March 2018.

In a 2010 study, published in the Appetite journal, researchers tested the effects of stevia, sucrose, and aspartame on volunteers before meals. Blood samples were taken before and 20 minutes after the meals. The people who had stevia saw a significant reduction in the postprandial glucose levels compared to the people who had sucrose. They also saw a postprandial insulin level dip as compared to those who had aspartame and sucrose. Furthermore, a 2018 study found that participants who ate stevia-sweetened coconut jelly saw a blood glucose decline after 1-2 hours. The postprandial blood glucose levels decreased without inducing insulin secretion.

Cutting back on sugars has also been linked to better weight control and a drop in obesity. The damage that an excess of sugar can have on the body is well known, and it is linked with greater susceptibility to allergies and an increased risk of chronic disease.